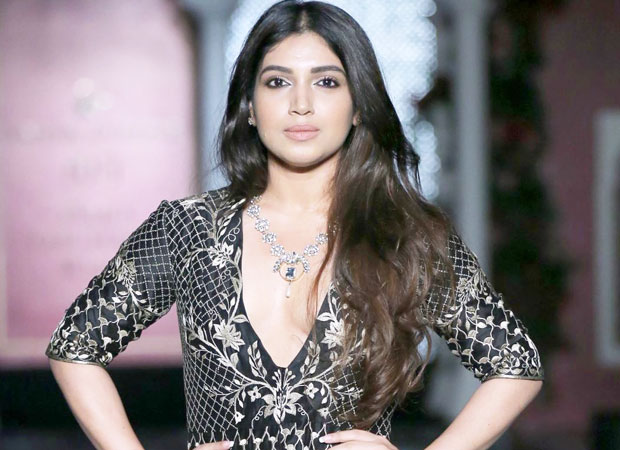 Bhumi Pednekar has had a fantastic year with two back to back blockbusters Toilet - Ek Prem Katha and Shubh Mangal Savdhan and is currently one of the most watched out young talent in Bollywood! Her rising popularity is further visible with her being signed on to host the prestigious Star Screen Awards.

The informer reveals, “Bhumi is one of the most exciting young talents in Bollywood. Her choice of films reflects the Brand Thought of Star which is Nayi Soch. She has done stand out roles which have become commercial blockbusters and she has also garnered incredible critical acclaim with her choices. She was the perfect fit for the host of Star Screen Awards.”

The source adds, “Bhumi Pednekar is on a dream run and that’s because of her talent, her dedication and professionalism. She is hugely sought after this award season. While at Star Screen Awards she is hosting the entire event, in Zee Cine Awards, she will be performing! For a young talent who is just three films old, this is a big achievement!”

Bhumi Pednekar’s next is Abhishek Chaubey’s untitled project (working title Chambal) where she plays a girl from 1970s.

Bhumi Pednekar goes the extra mile for her…