Superstar Mahesh Babu, fondly known as Prince, seems to have won hearts yet again with the film Bharat Ane Nenu. The film has reportedly received good reviews amongst audiences and has also been doing well at the box office. Now reports have it that the satellite rights of the film has been sold for Rs. 22 crores. 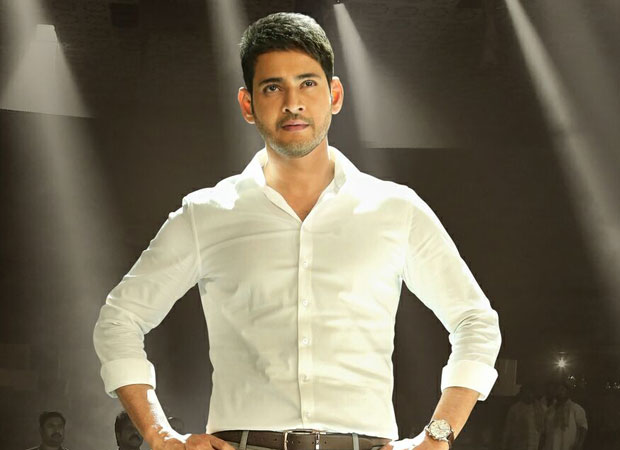 A source close to the actor said, “This kind of an amount for a Telugu film is rarely heard of. It is the perhaps the highest that any Telugu film has received till date (leaving aside Baahubali). The actor has been influential through his movie choices, Bharat Ane Nenu being one of the highest openers. He was also recently featured in Top 10 most handsome man in the world list giving a tough competition to all the actors in B-Town.”

The source went on to add, “Superstar Mahesh Babu’s popularity, not just in the southern markets, but in the entire nation as well as overseas is not a hidden fact.”

Speaking on Bharat Ane Nenu, it also stars Kiara Advani as Mahesh Babu’s leading lady. The M. S. Dhoni – The Untold Story actress made her South debut with this Telugu film. Directed by Koratala Siva, the film will also be releasing in Tamil soon. It has been retitled as Bharat Enum Naan.

Featuring Mahesh Babu as the Chief Minister of Andhra Pradesh, the film revolves around Bharat, who is clueless about India and becomes the man who will have to govern the state of Andhra Pradesh due to the circumstantial conditions. What follows is the struggle of Bharat to gain the trust of his people. As he successfully starts gaining the love of his citizens, his victory leads to many enemies, which include co-politicians from opposition parties as well as his own party as they strive to end his reign.