The A-list projects are gathering ahead of the virtual European Film Market. The upcoming sci-fi film Morning will see Justin Kurzel in the director’s seat with big name actors attached to star. This latest big-league film will see Oscar and BAFTA winner Big Little Lies actress Laura Dern and Noah Jupe. Oscar nominee, BAFTA winner and The Power of the Dog star Benedict Cumberbatch will also star in a supporting role, while he also executive produces alongside Dern. 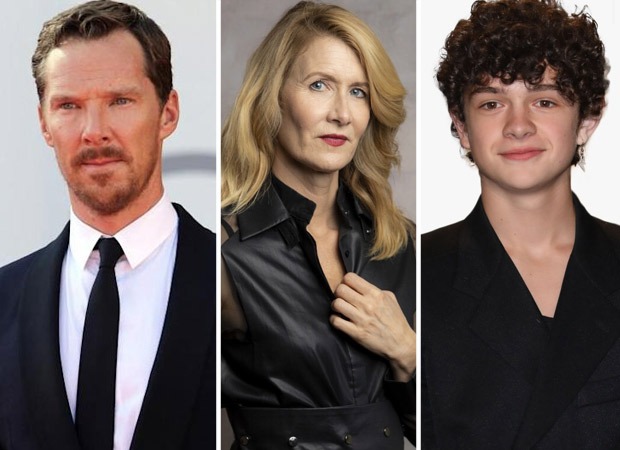 According to The Hollywood Reporter, Morning is set in a near future where society has a pill that does away with the need to sleep. With the added help of an artificial sun, there is finally no end to morning daylight, living and work. But as a young generation grows up deprived of the world of sleep, is it time for them to rebel and reclaim their dreams?

Morning was written by Manchester-born writer Sam Steiner whose screenplay was picked up by Cumberbatch and Adam Ackland’s SunnyMarch. SunnyMarch’s head of film, Leah Clarke, is producing alongside Ackland. Cumberbatch will executive produce alongside Dern and Jayme Lemons. The film will reunite Kurzel with several of his previous collaborators including Emmy Award-winning cinematographer Adam Arkapaw and BAFTA Award nominated costume designer Alice Babidge.

Justin Kurzel’s most recent feature film Nitram was nominated for the Palme d’Or and lead actor Caleb Landry Jones won the Best Actor award at the 2021 Cannes Film Festival. In addition to Morning, Steiner’s current projects include horror film Banquet, to be directed by Galder Gaztelu-Urrutia.

Also Read: Tom Holland interviews Benedict Cumberbatch for The Power of the Dog, says ‘I really hated you’