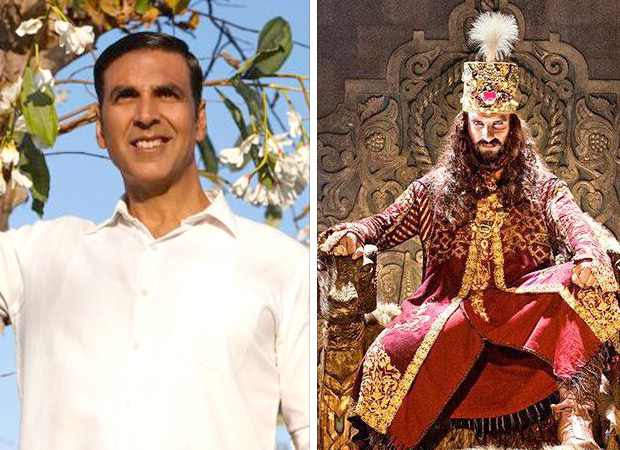 As the battle of the two ‘Pad’ movies Sanjay Leela Bhansali’s Padmavat and R Balki’s Pad Man for screens and theatres on January 25 begins, there is panic in the movie trade. On Monday theatre chains across the country were not even informed yet about Padmavat’s release plans.

“We have no information on the release of Padmavat on January 25 as yet. We’re waiting for the official announcement,” leading personnel from a multiplex in Mumbai told this writer. “If this is really true, then we would have to re-structure the entire tentative screening schedule for Republic Day. Ideally, Padmavat would get all the 5000-odd screens. But now it will get approximately 2500 screens. Pad Man which would have otherwise got most of the screens has now to be content with only 2500 screens.”

“This is madness!” expostulates a source very close to Pad Man. “Why January 25, for God’s sake? They (Padmavat) can come a week earlier or a week later when there are no significant releases. Why Republic Day?”

“We will try to reason with them, make them understand why it’s insane to pitch the two films on the same Friday. If they don’t listen we’ll still go ahead with our release on January 25,” says the Pad Man source.