Warner Bros. projects Batgirl and Scoob!: Holiday Haunt were both canceled due to cost concerns. Batgirl had already completed shooting and was expected to arrive on HBO Max this year. With regards to Scoob!, it's unclear how far along it was in production, but the film was included in a December 2021 teaser of upcoming HBO Max projects. 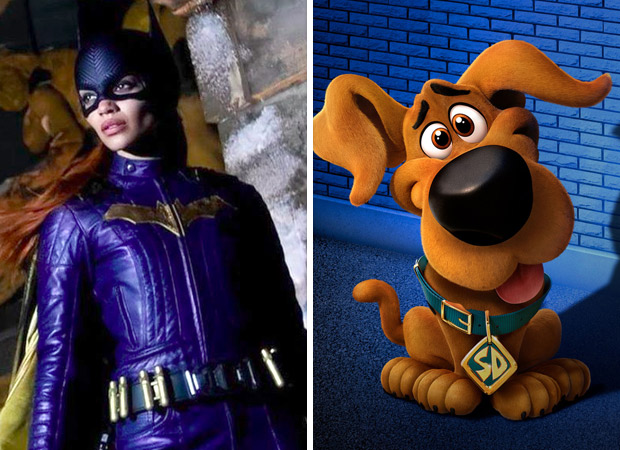 According to The Hollywood Reporter, the move comes after a change in leadership at Warner, with new Warner Bros. Discovery CEO David Zaslav prioritizing cost-cutting measures and refocusing Warners on creating theatrical films rather than projects for streaming, as had been a priority for former WarnerMedia CEO Jason Kilar.

As per the report, Leslie Grace starrer Batgirl’s budget was at around $80 million, with costs rising to nearly $90 million due to COVID-19 protocols. Warner has also decided to shelve animated feature Scoob!: Holiday Haunt, which had a budget in the $40 million range. “The decision to not release Batgirl reflects our leadership’s strategic shift as it relates to the DC universe and HBO Max,” said a Warner Bros. spokesperson in a statement.

“Leslie Grace is an incredibly talented actor and this decision is not a reflection of her performance. We are incredibly grateful to the filmmakers of Batgirl and Scoob!: Holiday Haunt and their respective casts and we hope to collaborate with everyone again in the near future.”