Hollywood actress Ivory Aquino has been officially roped in to play Alysia Yeoh in the upcoming Batgirl movie, playing the first openly transgender character in a live-action DC Comics film. 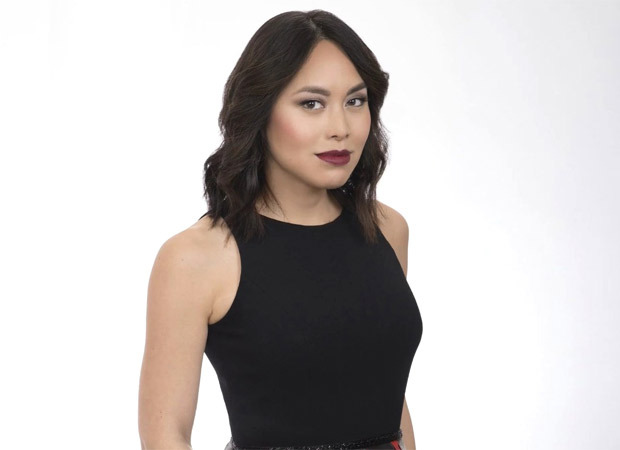 Both Ivory Aquino and her Batgirl character Alysia Yeoh are transgender, marking the first time a live-action feature film adaptation of a DC Comics title will feature an openly trans character.

The upcoming superhero film is being directed by Adil El Arbi and Bilall Fallah from a screenplay by Christina Hodson and is slated to debut on HBO Max. The film also features Brendan Fraser as villain Firefly with Michael Keaton reprising his role of Batman, the hero he first played more than 30 years ago in Tim Burton’s Batman.

Ivory Aquino is best known for turns in the Netflix series When They See Us, Tales of the City, and in 2017 mini-series When We Rise where she portrayed a transgender activist, Cecilia Chung.