One of the most acclaimed music composer & singer of Indian film Industry Bappi Lahiri recently recorded a Marathi track for acclaimed filmmaker Sanjay Jadhav next Lucky. Bappi Lahiri popularly known as 'Bappi Da' has around 500 films & numerable awards to his credits, in his 45 years long career. Bappi Da has not only composed but sang many popular Bangla & Hindi songs has marked his debut in the Marathi Industry with this fresh track. 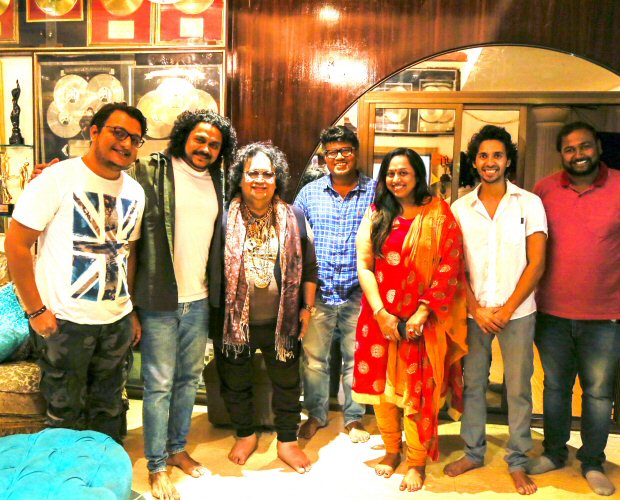 The veteran Bappi Lahiri reveals, “I have a very special connect with the Marathi film industry & its artistes. I started my Bollywood career in 70’s. But my claim to fame was Sunil Dutt and Asha Parekh starrer Raja Thakur’s film Zakhmi (1975). Raja Thakur was Maharashtrian filmmaker. Since then I wanted to explore myself in Marathi films. But I only got a chance to compose music for one Marathi film ‘Dokyala Taap Nahi' way back in 1990".

He added, "My Bollywood career kept me so busy that I didn’t get an opportunity to contribute for Marathi cinema.  But now I am debuting in Marathi as a playback singer with Sanjay Jadhav’s Lucky & I am very excited and looking forward for its response.” 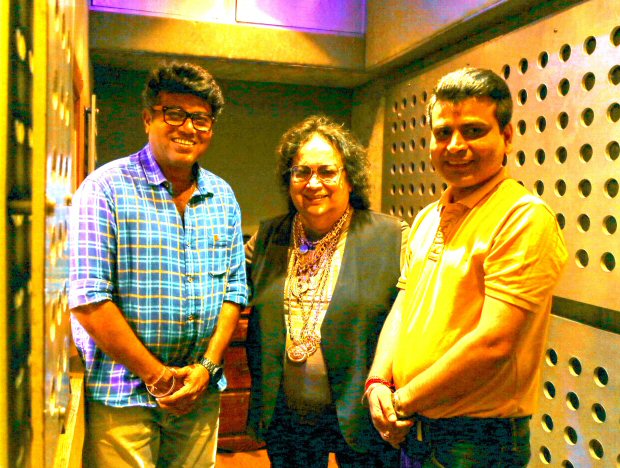 Filmmaker Sanjay Jadhav elaborated, “We are so lucky to have Bappi Da on board. We grew up listening to his music and now I got a chance to work with him. I am sure people will love and cherish this song.”

Also Read: Why Bappi Lahiri is a legend