After the stupendous success of the Tiger Shroff starrer Baaghi 2, Disha Patani will next be seen in the Salman Khan starrer Bharat. But before that the actress is all set for a new commercial. Amidst many actresses who bag varied endorsements, Disha too has her own share of brand products. And the latest one on that front is Nescafe. 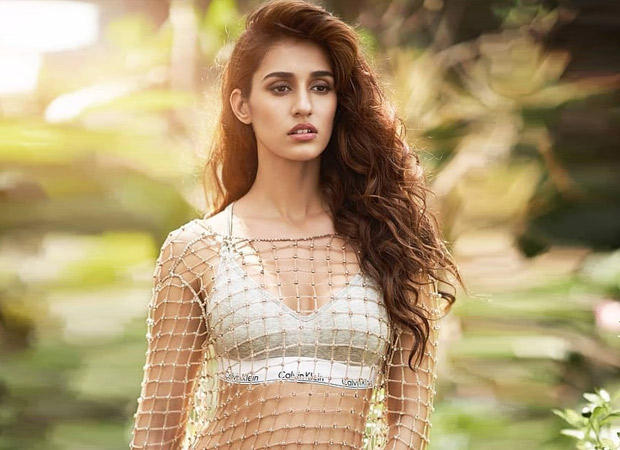 In fact, the spokesperson of Disha Patani not only confirmed the developments but also added that the actress has already shot for the ad. On the other hand, some reports claim that Disha has joined Deepika Padukone in the same commercial. While pictures of the said commercial are yet to be out, further details on the said commercial is eagerly awaited.

On the other hand, speaking of her films, Bharat is a period drama inspired by the Korean film Ode To My Father. Directed by Ali Abbas Zafar, the film features Disha in the role of a trapeze artist. The actress has been busy prepping for the same as she will be seen doing some daredevil stunts in the film since she is also a circus artist. While she will indeed share screen space with Salman Khan, it is not yet clear if she has any scenes with the film’s leading lady Priyanka Chopra.

Bharat, produced by Atul Agnihotri and T-Series, is slated to release during Eid next year.