With back-to-back hit films to his credit, Ayushmann Khurrana has become the go-to person for several filmmakers. The actor has delivered not only commercially successful films but has been appreciated by the critics as well. 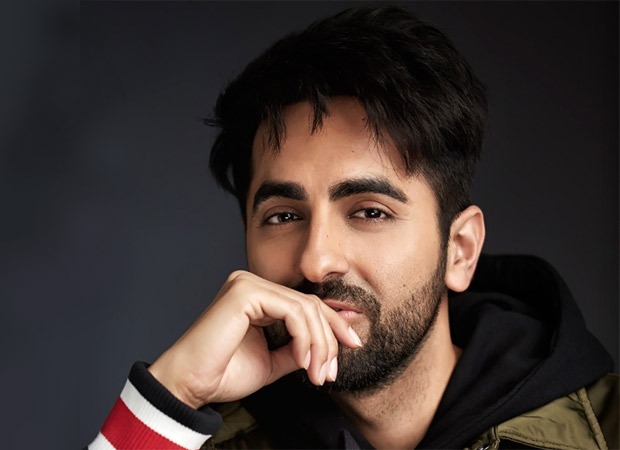 While the actor has largely been doing films that are socially relevant, Ayushmann has now signed a film under Karan Johar’s banner Dharma Productions. The film will be a romantic comedy. Further details about the film are still under wraps.

A few years ago, Ayushmann Khurrana had revealed in an interview that he was rejected by Dharma Productions when he had directly approached Karan for a movie during the initial phase of his career. Seems like life has come a full circle for Ayushmann Khurrana!

Meanwhile, Ayushmann Khurrana recently delivered seven back to back hit films, his last release being Bala. In Bala, the actor played the role of a man with premature balding. The film has crossed well over Rs 100 crores at the box office.

The actor will next be seen playing a gay character in the film Shubh Mangal Zyaada Savdhaan and will later be seen alongside Amitabh Bachchan in Gulabo Sitabo.