Ayushman Khurrana will next be seen in the film Dream Girl, for which he had to dub in a woman’s voice for his character Pooja. Recently, while talking about the practise he had to put in to sound like a woman, he revealed that he used to make prank calls when he was working as a radio jockey. 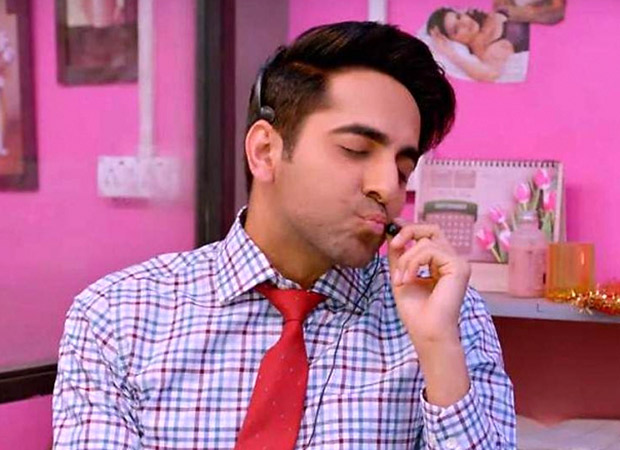 Ayushman said that he had to give 30-40 takes focussing on every single line. The actor said that it was hard work, but he finally got it right.

The Article 15 actor said that at the age of 15, whenever he called his girlfriend, he would pretend to be a female friend if one of her parents picked up. He jokingly said that that he has been preparing for this film for years.

Talking about cross-dressing for the film, Ayushmann said that he is inspired by Kamal Haasan’s character in Chachi 420. However, the actor said that since his character works in a call centre, he had to wear a saree or lehenga in only around five scenes.