Veteran actress Asha Parekh will be conferred with the prestigious Dada Saheb Phalke Award at the upcoming National Film Awards 2021. The award is the highest recognition in the field of Indian cinema. 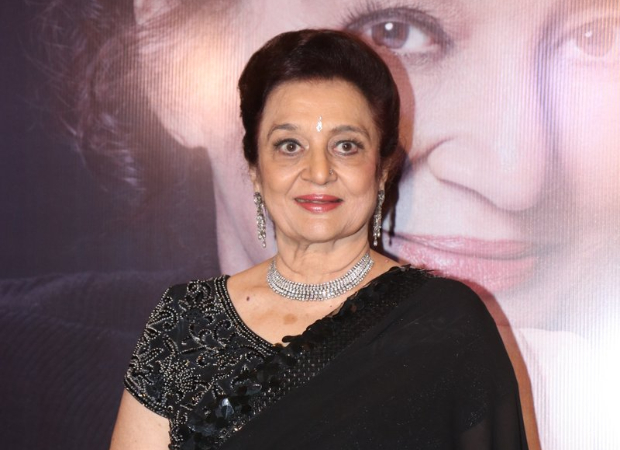 This was informed by the Union Minister for Information and Broadcasting Anurag Thakur on Tuesday. Last year, the Dada Saheb Phalke Award for the year 2019 was awarded to superstar Rajinikanth.

Known has one of the most popular and influential actresses of all time in Hindi cinema, Asha Parekh starred in several iconic movies like Teesri Manzil, Kati Patang, Caravan, Do Badan among others. The actress had made her debut as a child artist in Bollywood with the 1952 film Aasmaan.