Shah Rukh Khan's son Aryan Khan will be represented by former Attorney General of India Mukul Rohatgi when his bail plea will be heard at the Bombay High Court on October 26, according to Bar and Bench. Advocate Satish Maneshinde appeared for Aryan Khan before the Magistrate court. He was joined by Senior Counsel Amit Desai as the latter was the lead counsel before the Sessions Court. 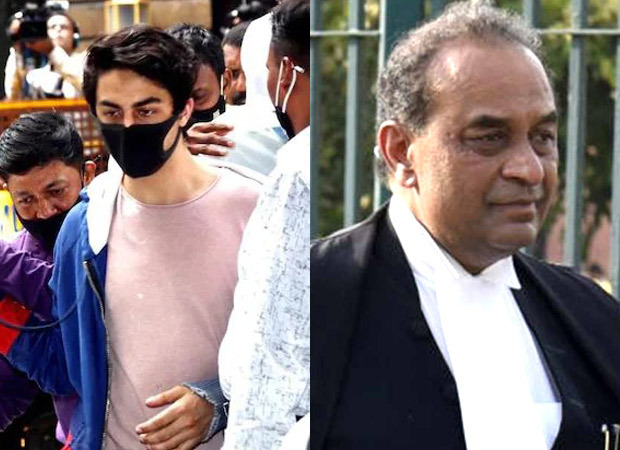 Aryan Khan was arrested in connection to drugs seized on a cruise by the Narcotics Control Bureau, earlier this month. It's been a few weeks since he was arrested along with several others. On October 20, the special NDPS court rejected Aryan Khan's bail plea following which he reached High Court to file a bail application. Bombay High Court decided to hear the bail plea on October 26.