While earlier family and closed ones were awaiting the arrival of the actress’ body, there may be more delay than expected. Earlier we had reported that the body of Sridevi may arrive to Mumbai by today afternoon. However, the procedures in Dubai have been delayed with the expected arrival of about 5 to 6 pm in the evening.

According to recent reports coming in from Dubai, Indian Consulate Officials have declared that it will take up to 1 or 2 pm [approx. 2:30 -3:30 IST] to finish off the procedures. Last we heard that the family is awaiting the final investigation reports from Dubai police. Also, the body has been sent to post-mortem and the forensic reports too are being awaited. 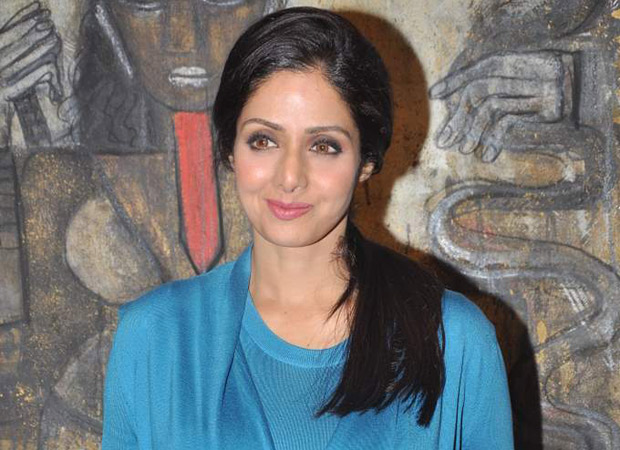 Besides this, the immigration and deportation process is expected to take another 3 to 4 hours. Just a day ago, it was being said that the Ambani family who are now also the relatives of Kapoors, were supposed to lend their private jet for the transportation of the body to India. However, even now it is being said that Sridevi’s body will return in a private jet itself. Considering the travel time of approximately, 3 to 4 hours, the body will be arriving in the evening today.

After the same, the funeral is expected to be held either today or tomorrow. According to Hindu tradition, some of the funeral rituals are not conducted post sunset. So it is yet to be seen if the actress’ family will continue with the rituals today.

Readers may be aware that Sridevi died of a cardiac arrest on Saturday at the five star Emirates Towers Hotel in Dubai. The actress’ body was found at her bathroom by her hubby Boney Kapoor after she went to get dressed for a special dinner with her husband. The Indian consulate representatives have been in constant touch with Dubai authorities during all the procedures.