Period drama film Armageddon Time – which is being well received by the critiques – has reportedly submitted Anne Hathaway’s name for Oscar consideration in Supporting Actor category. 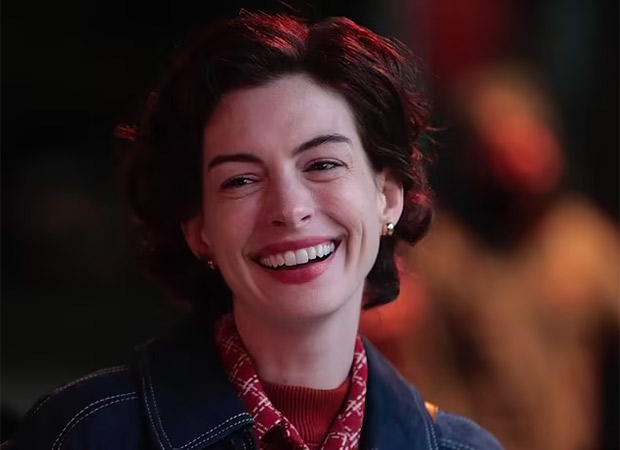 According to Variety, two-time Oscar nominee Anne Hathaway, who plays the devoted mother Esther, was one of the actors who seemed to straddle the line between lead and supporting, and she will be seeking the latter.

Additionally for supporting actor, Emmy winner Jeremy Strong (Succession) will also compete for the award alongside a long list of veterans including his co-star Anthony Hopkins who portrays the wise and loving grandfather Aaron.

Per the report, Jaylin Webb will also be presented as a supporting player for his debut in the feature film. His co-star Banks Repeta, who plays the young Paul, will be the sole actor submitted for lead consideration.

Armageddon Time will open in limited release on October 28 then nationwide on November 4.