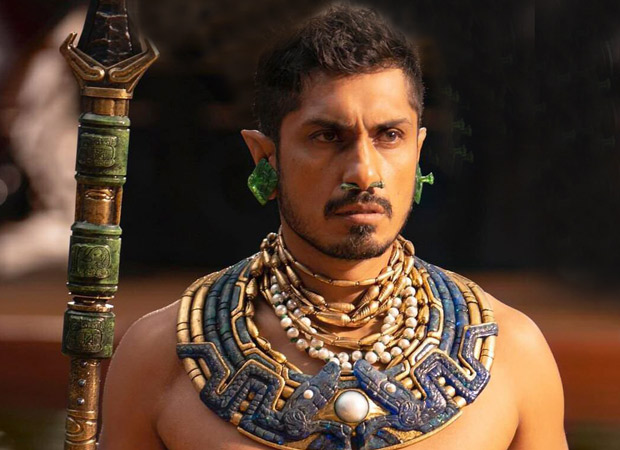 Playing the role of this dynamic nemesis is Mexican actor Lenoch Huerta who opens up about his much-anticipated Namor’s character who rules over Talocan instead of Atlantis. Namor has resurfaced to cause chaos after T’Challa signed off the first film by revealing Wakanda to the world.

“You can take Atlantis from Greek myth, or you can adapt from a real culture,” Huerta says. “That decision puts Talocan in jeopardy,” Huerta explains. “And Talocan has to take action to protect themselves.” He also reveals that one characteristic of Namor that is similar in the film and the comic, is that his Namor is indeed a mutant.

“The contrast between T’Challa and Namor – their characters, and their nations – just leaps off the page,” says Ryan Coogler, director of the film, “He’s a dream antagonist.” Black Panther: Wakanda Forever is the highly anticipated sequel to the 2018 released Marvel Studios’ Oscar winning film.

Releasing on November 11 in India, the film will be available in six languages, with original audio in English and dubbed in Hindi, Tamil, Telugu, Kannada and Malayalam, across multiple theatres in the country.