Kriti Sanon who has multiple films in her kitty and is currently basking in the success of her latest release Mimi has gifted herself a swanky car. The actor has now become a proud owner of the Mercedes Maybach GLS 600. The car is valued at Rs. 2.43 crore. 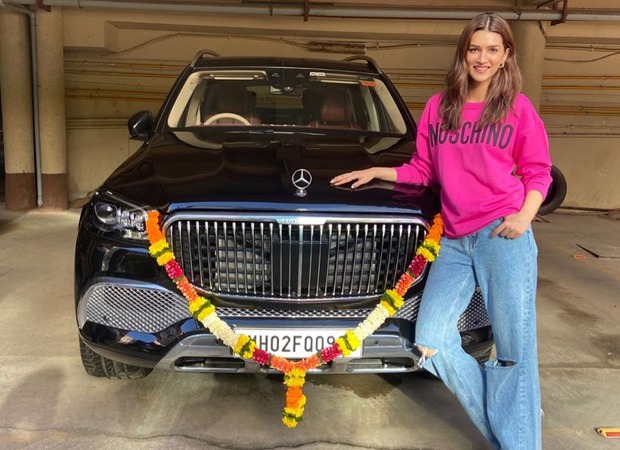 After Arjun Kapoor, Kriti Sanon gifts herself a Mercedes Maybach worth Rs. 2.43 crore

Kriti Sanon was recently spotted in her new car at Maddock films office in Santa Cruz in Mumbai. As per reports, Kriti was on cloud nine after the success of Mimi and wanted to gift herself a brand new car. 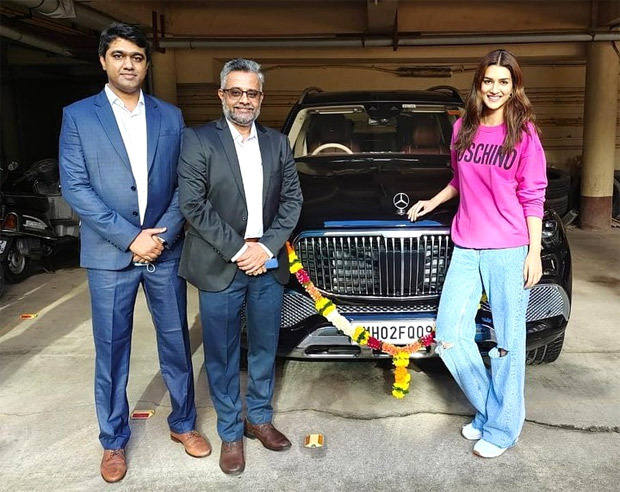 Recently, actor Arjun Kapoor also purchased the same car. Earlier this year, actor Ranveer Singh was also seen driving around in the same car which he had purchased this year. The Mercedes-Maybach GLS 600 is worth Rs. 2.43 crore and is among the luxurious SUVs in the world. This flagship Maybach model was launched earlier this year with only 50 units allocated for 2021.

Meanwhile, on the work front, Kriti Sanon has a slew of films lined up. She recently wrapped up the shoot of Bhediya with Varun Dhawan. She has also completed shooting for Bachchan Pandey with Akshay Kumar and Hum Do Humare Do with Rajkummar Rao. She will also be seen in Adipurush with Prabhas and Saif Ali Khan and Ganapath with Tiger Shroff.