Arrested bookie Sonu Jalan has named one more Bollywood celebrity, director Sajid Khan, ending shockwaves in the industry. For the uninitiated, Sajid is the brother of Bollywood celebrity choreographer Farah Khan. Jalan in his interrogation has named him as one of the key players in the racket. Thane police is handling this case as Jalan belongs to Dombivli jurisdiction. After recording Jalan’s statement, the police have decided not to call Sajid for interrogation right away. But a probe has been initiated though. 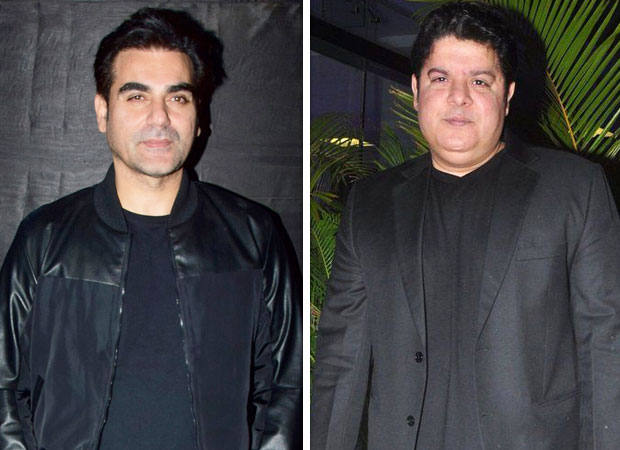 Apart from Sajid, other individuals named in the racket by Jalan are film producer Parag Sanghvi and another person Sameer Buddha. According to Police Inspector Rajkumar Kothmire who is a part of the investigating team, the entire IPL scam involves a few of the biggest bookies working  from Mumbai, Ahmedabad, Jaipur and New Delhi. Jalan was nabbed last month by the Thane police and since then has been under interrogation. Arbaaz in his statement admitted to have indulged in betting and losing a whopping amount of Rs 2.75 crores to Jalan. He also said that he was being blackmailed since then to cough up the amount.

He also confessed to have been addicted to gambling since last six years or so. After his confession, his ex wife Malaika Arora Khan made a visit to his house. Stay tuned to find out more about the case.