There is a blanket of silence fallen over Salman’s familial residence Galaxy Apartment after Salman’s brother Arbaaz Khan’s alleged confession of involvement in betting for the IPL. While no one in the family is willing to make a statement, not even the usually outspoken and forthright Khan patriarch Salim Khan, a close friend of Salman Khan says the family is in a ‘state of shock’. 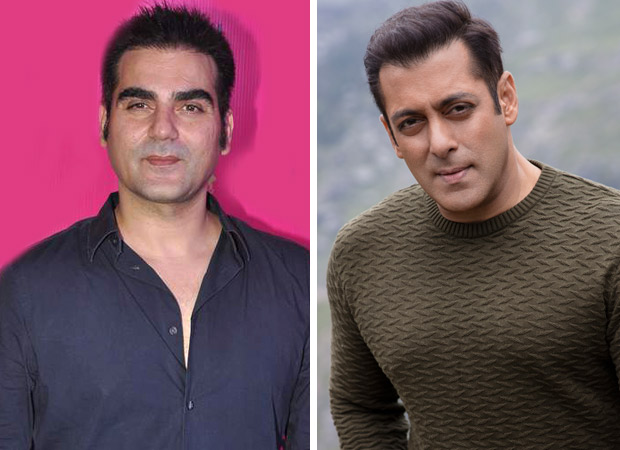 “I don’t think anyone in the family knew about this (Arbaaz’s IPL betting). Arbaaz didn’t share this with anyone. Salman and the family came to know about it only when he was summoned to be interrogated. Now they’re waiting for Arbaaz to tell them details of what happened. No one in the family will persuade Arbaaz to talk. The family lives together. But each member is given space to what he wants,” says the friend.

None of Salman’s friends will speak to him about this unsavoury controversy which has raised its ugly head from nowhere. “They don’t know what hit them. I think neither Salim Saab nor Salman has interfered with Arbaaz’s life. The very public breakup with his wife Malaika Arora and his subsequent association with another woman….I don’t think anyone in the family was happy with this. Now this latest controversy is quite a setback,” says the friend.

With Salman Khan currently out in the public domain promoting his new film it would be hard for the usually outspoken actor to maintain a stoic silence over his brother’s alleged misdemeanour.