The Madras High Court has issued a notice to music composer AR Rahman for tax evasion. The notice was issued after the Income Tax Department filed an appeal in the court. According to the appeal, Rahman had evaded tax in individual capacity by allegedly transferring his remuneration of Rs 3.47 crores to his charitable trust. Reportedly, the IT department found discrepancies in Rahman's tax filing for the year 2011-12. 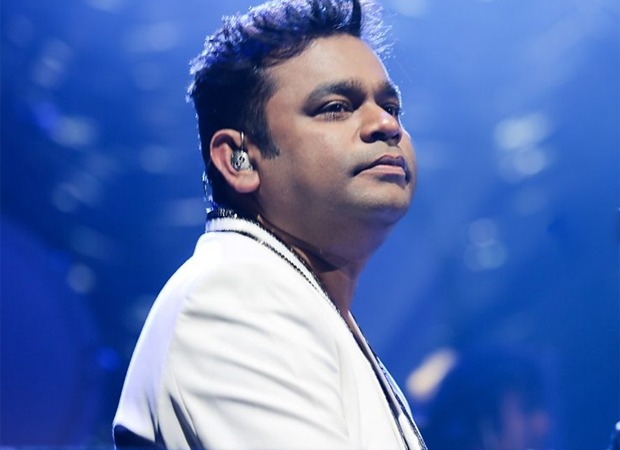 According to the IT department, the huge sum was his salary for composing ringtones for a UK-based telecom company called Libra mobiles. This happened in 2011 and according to his three-year-contract, the composer was to compose exclusive ringtones for the company.

The IT department said that the income for the work has to be received in Rahman's individual account and it is taxable. They further stated that the sum can be moved to charitable trust after deduction of taxes.

Amitabh Bachchan lends his voice for a song…