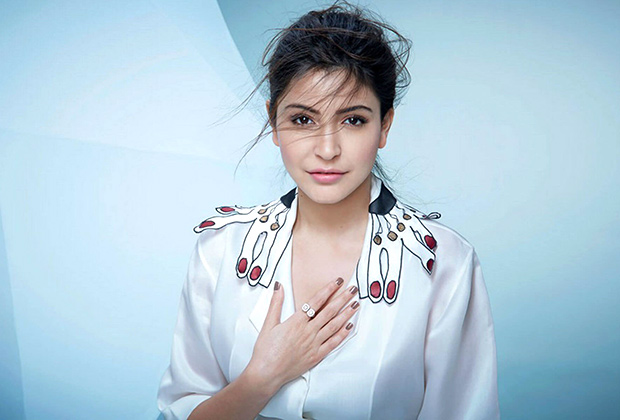 We all know that Anushka Sharma and Shah Rukh Khan have been shooting abroad for almost two months for Imtiaz Ali's romance drama, The Ring.

The movie has been shot in some of the beautiful locations like Amsterdam, Prague, Lisbon and Budapest. Well, after shooting for almost two months, Anushka Sharma has finally wrapped up her part in the film. Shah Rukh Khan, who is working with Anushka for the third time, shared the news by saying, "@AnushkaSharma wrapped the schedule of film allegedly called the Ring. Will miss her lots…kya karein…‘Aye Dil Hai Mushkil’. Thx for being u."