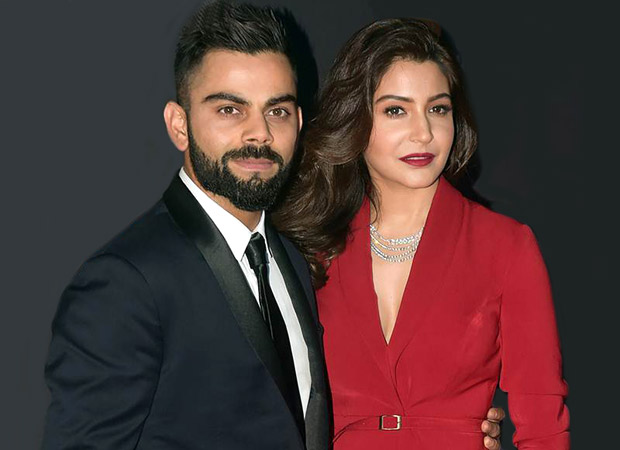 That Anushka Sharma and Virat Kohli are dating is a fairly common knowledge by now. Both might not be too open and public about their relationship but it has always been good to see Anushka attending matches wherein Virat is playing or the cricketer tweeting about the actress’s films. A few months ago, they did a wedding-themed ad for the clothing line Manyavar and Mohey and they seemed lovely together.

Anushka Sharma and Virat Kohli getting married in Italy?

Recently, multiple reports surfaced that indicated that Anushka Sharma and Virat Kohli are all set to get married in a few days from now in Italy. The team of both the celebrities denied any such development. But on Thursday night, Anushka Sharma was seen leaving for Italy with her family. Once again, sources insisted that the wedding celebrations will be held in the Italian city of Florence and Milan between December 9 and 12.

What’s more, Anushka Sharma’s family guru, Maharaj Anant Baba, too was spotted leaving for Italy. It is believed that he will be conducting the marriage ceremonies.

Meanwhile, it has been speculated that after the marriage, Anushka Sharma and Virat Kohli will come back to Mumbai where they’ll host a grand reception on December 21. A five-star hotel in South Mumbai has already been booked for it. Virat Kohli will be on break till then and he won’t play against Sri Lanka in the T20 or ODIs. However, he’ll resume by leading Team India in the South Africa series. He’ll leave for South Africa on December 27, as per reports.

Anushka Sharma, meanwhile, is gearing up for the release of Pari, her third production. She will then be seen in Sui Dhaaga opposite Varun Dhawan and Shah Rukh Khan’s untitled dwarf film along with Katrina Kaif.