Well, being one of the youngest producers on the block, Anushka Sharma is keen on showcasing versatility and unconventionality through her films. After her last film Pari, we hear that she is now keenly scouting exciting new talents – both directors and scriptwriters – who have tasted success through her production house, Clean Slate Films. And, now we hear, there is something incredibly exciting that Anushka has been doing for budding musicians and composers. 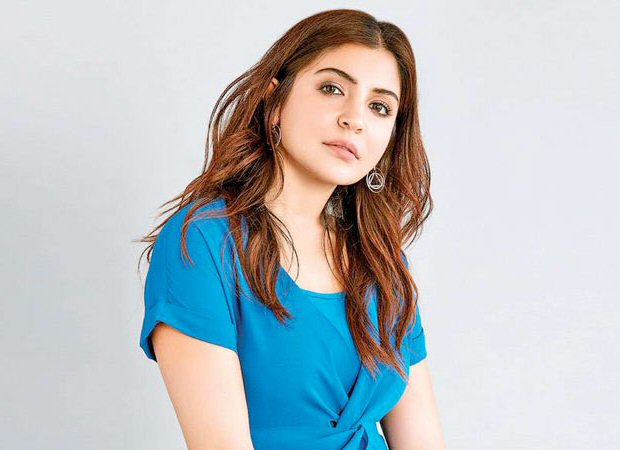 “Anushka and Karnesh (her brother) basically have an open door policy for young musicians and composers. If we look at the films that they have produced together, it’s amazing to note how many new and young composers have been given their big Bollywood break. And all of them have shone with the opportunity. They have a warm and inviting and friendly set-up and hundreds of young composers reach out to them directly to work with them,” informed a source.

In Phillauri, her production house gave opportunities to Shashwat Sachdev and Jasleen Royal to shine. They also launched the talented singer Romi in this project who sang the soulful hits ‘Dum Dum’ and ‘Sahiba’. With Pari, the horror film that Clean Slate Films has produced, she collaborated with Anupam Roy, a recognized Bengali composer and trusted him with the music.