Just a day ago, media was abuzz with reports of Anushka Sharma sending a legal notice to producer Prernaa Arora. While neither of them spoke about it to the media, there were many speculations claiming that Anushka, who was the co-producer of Pari along with Prernaa’s KriArj, decided to take legal action due to non-payment of dues. However, her spokesperson has denied the story. 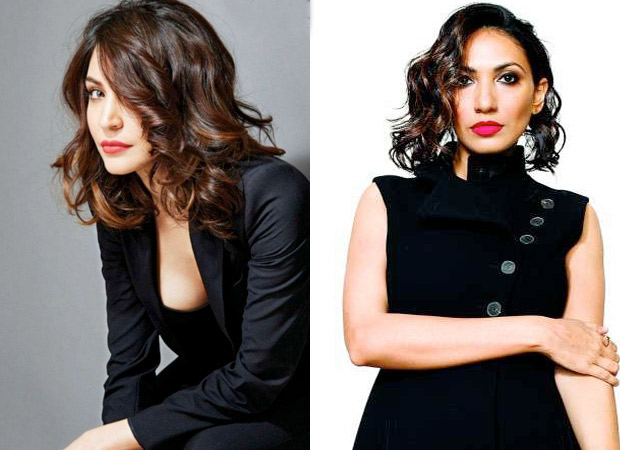 The news reports stated that Prernaa Arora, who is already facing several allegations of non-payment, was once again dragged into a legal controversy. The producer, reportedly, failed to make the final payment of Pari to Anushka Sharma, who co-produced the film under her banner Clean Slate Productions. Followed by many media reports that spoke about the said legal battle, the actress-producer’s spokesperson released a statement which said, “There is no truth to it at all.”

On the other hand, it is not the first time where Prernaa Arora is facing these accusations. Not too long ago, Parmanu – The Story of Pokhran came under the scanner after John Abraham who was one of the producers of the film, accused Prernaa of non-payment. After a major legal battle ensued between them, it finally turned into John’s favour and the actor went on to release the film with other co-producers.

Similarly, films like Kedarnath, Fanney Khan and even Batti Gul Meter Chalu saw the exit of Prernaa Arora as the producer. While Kedarnath starring Sushant Singh Rajput and Sara Ali Khan was taken over by Ronnie Screwvala who is co-producing it with filmmaker Abhishek Kapoor, Batti Gul Meter Chalu starring Shahid Kapoor and Fanne Khan starring Anil Kapoor and Aishwarya Rai Bachchan are taken over by Bhushan Kumar, the head honcho of T-Series.

As for Pari, the film was a horror thriller directed by Prosit Roy. It featured Anushka in the lead role along with Parambrata Chatterjee, Rajat Kapoor amongst others. The film released earlier this year, on March 2.