Apart from his acting skills, actor Anupam Kher is also known to actively present his political views especially on matters concerning the nation on social media. While in the past several actors have eventually steered into politics, Anupam Kher recently said that he will never join politics. 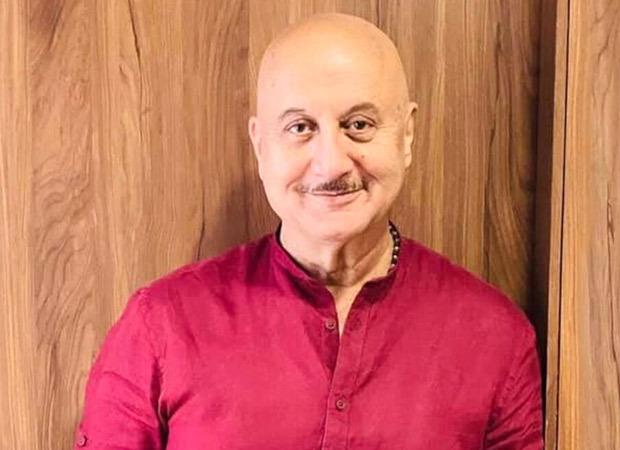 In an informal chat with the local media on Monday, Kher said that the question of his joining politics does not arise. He was fielding a question regarding talks of him contesting the last Assembly elections in Himachal Pradesh in 2017. He said that if one shakes their hand with a person, people start arriving at a conclusion according to their convenience.

Meanwhile, Anupam Kher’s actor wife Kirron Kher is the BJP MP from Chandigarh. In April it was revealed that Kirron has been diagnosed with blood cancer and is undergoing treatment of the same. Talking about his wife, he said that there are several side effects of chemotherapy but her will-power is very strong.