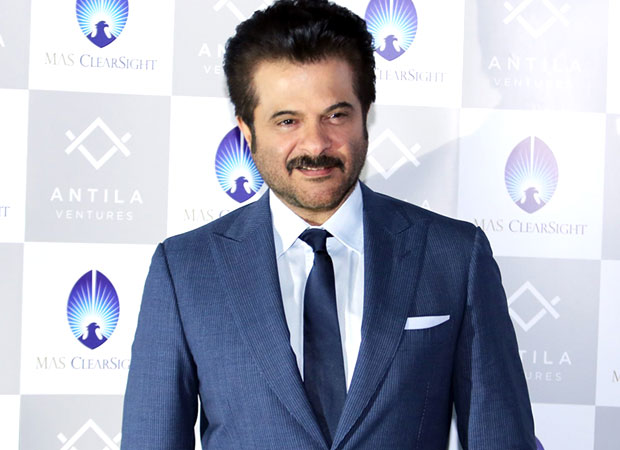 Anil Kapoor may be busy with his film commitments but the actor seems to be quite active on the endorsement scene too. The actor, who has also appeared in ads with daughter Sonam Kapoor, has now bagged a new endorsement deal as reports have it that he has been roped in to promote the medicine ‘Crocin’.

While the brand has rarely been associated with a celebrity, we are yet to receive details of the actor’s campaign for the medicine. The said tablets are used for body ache, cold and even during symptoms of fever.

Talking about Anil Kapoor, the actor is busy with Fanney Khan which will see him reuniting with his Taal co-star Aishwarya Rai Bachchan after one and half decade. Furthermore, the actor will also share screen space for the first time with son Harshvardhan Kapoor in the Abhinav Bindra biopic. The actor was last seen playing on screen uncle to real life nephew Arjun Kapoor in Mubarakan.