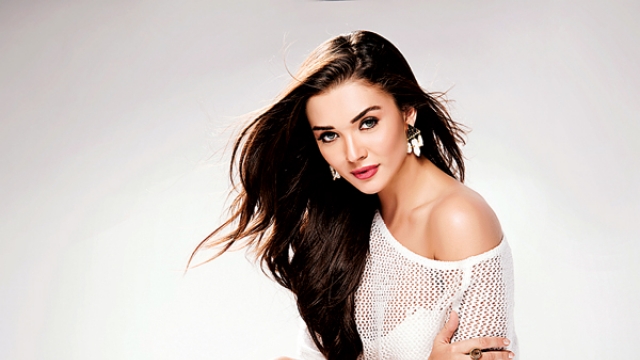 Amy Jackson has a big film to look forward to as she will play the leading lady in the much anticipated Rajinikanth starrer 2.0. However, besides this, now we hear that her name is associated with also most famous cricket league IPL.

Amidst a bevy of stars who will be performing at the forthcoming season of Indian Premiere League, yet another name added to the list is that of Amy Jackson. The foreign beauty will be performing some peppy chartbusters that have been picturized on Alia Bhatt like ‘Let’s Nacho’ and ‘Kar Gayi Chull’ from Kapoor & Sons to the recent ‘Tamma Tamma’ from Badrinath Ki Dulhania. Reportedly, the act will also include the much famous ‘Kala Chashma’ from the Sidharth Malhotra, Katrina Kaif starrer Baar Baar Dekho. Apparently, she has also been approached for the closing ceremony.

This year is said to be special for IPL that completes a decade and a grand opening ceremony has been planned in about eight cities.  In fact actors like Shraddha Kapoor and Tiger Shroff are said to perform in these varied cities and they have kick started preps for the same.