Sooraj Barjatya, the director-producer, is currently in Lucknow for his next film Uunchai, which stars Amitabh Bachchan, Parineeti Chopra, Anupam Kher, Boman Irani, and Sarika and is currently being shot in Nepal. 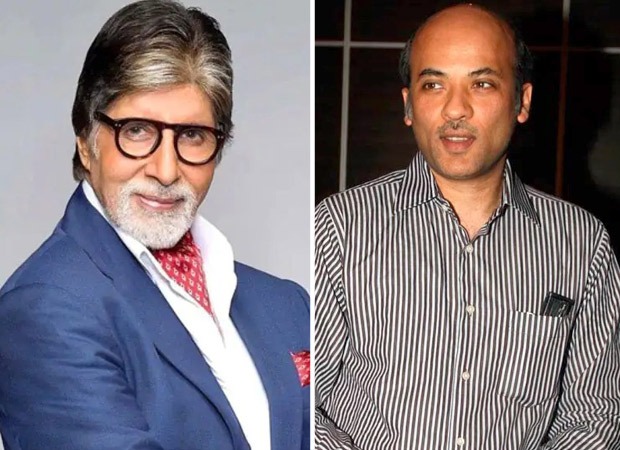 According to several reports, on Monday, Sooraj Barjatya arrived in the city and went to Kanpur to scout locations. On Tuesday, the director of Hum Saath Saath Hain travelled to Rumi Darwaza, Ambedkar Park, and Hazratganj in Lucknow to scout for possible filming sites. The film, which stars Amitabh Bachchan, Neena Gupta, Boman Irani, Nafisa Ali Sodhi, Danny Denzongpa, and Anupam Kher, is set to start shooting in Lucknow, Agra, and Kanpur from March 10.

With Uunchai, Sooraj Barjatya returns to directing after directing the Salman Khan blockbuster Prem Ratan Dhan Payo in 2015. He also wrote the screenplay for the film, which is believed to be based on the narrative of a friendship between a group of elderly people.

After more than 30 years, Amitabh Bachchan reunites with Sooraj Barjatya. In 1991, he last worked with him in Khuda Gawah.