Veteran actor and megastar Amitabh Bachchan has over the years given us countless hits. Well, not being one to flag down, the septegenrian is currently busy shooting for his next venture Thugs of Hindostan. However, it seems like the work is now affecting the megastar's health. In fact, Amitabh Bachchan who earlier today took to a micro blogging site revealing the first look of his next film 102 Not Out, later also posted that he was back from an all night shoot. 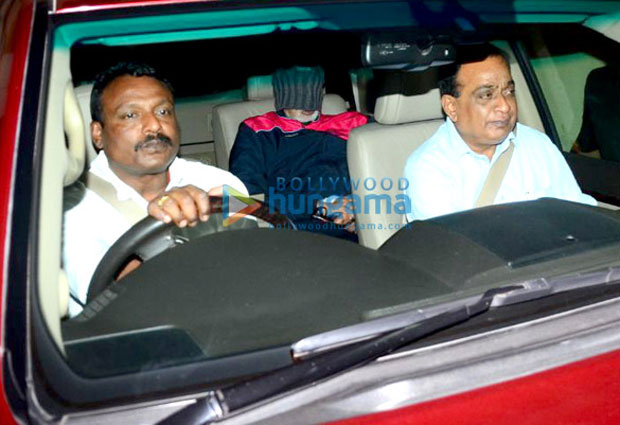 Now current reports state that Bachchan was admitted to Lilavati hospital today evening at around 6.30 pm. The veteran actor who has been complaining of spine and shoulder pain in the recent past was apparently admitted for routine check ups. As of now, the latest update is that a team of doctors is evaluating his health. However, post this, there has been no update on the same. 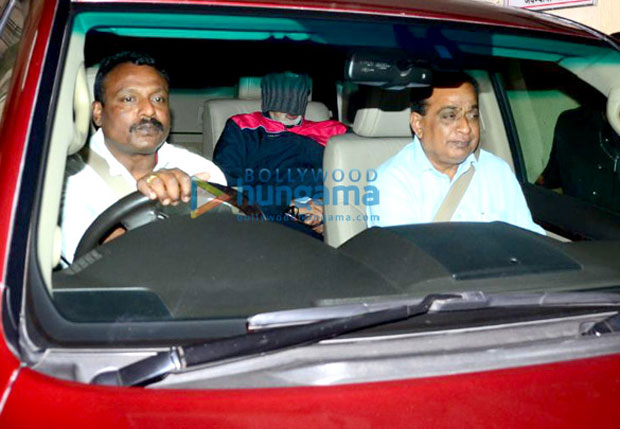 Back on the film front, Amitabh Bachchan is currently shooting for Yash Raj Films' Thugs Of Hindostan that also stars Aamir Khan, Katrina Kaif and Sanya Malhotra in addition to the veteran actor. Apart from this, Bachchan will also be seen in the film 102 Not Out wherein he will share screen space with Rishi Kapoor.