Actors Alia Bhatt, Ananya Panday, Kareena Kapoor Khan, and filmmaker Karan Johar had closed or limited their Instagram comment section after merciless trolling that has been happening after the untimely passing of Sushant Singh Rajput. His suicide once again began the conversation around mental health and how outsiders have to continuously struggle to prove their worth whereas star kids have the privilege that gives them easy access to projects and meeting with filmmakers. 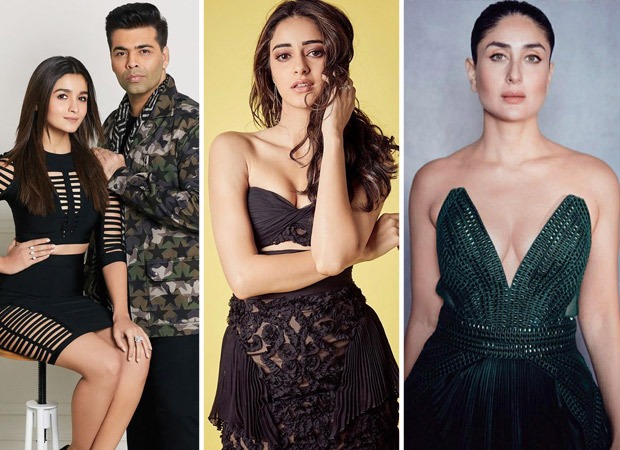 The angry fans have been continuously trending hashtags against the star kids and filmmaker as they address them as ‘nepotism gang’.  Not only have they limited their comment section, they have also refrained from sharing anything on social media ever since the trolling began.

Sonakshi Sinha is one of the stars who has quit Twitter after being at the receiving end of the trolling.

Meanwhile, an advocate in Bihar has filed a case against Salman Khan, Ekta Kapoor and Karan Johar alleging abetment to suicide in Sushant Singh Rajput’s case.