Filmmaker Ali Abbas Zafar is in talks with actor Diljit Dosanjh for a film based on the 1984 riots in India that occurred post the assassination of Indian Prime Minister Indira Gandhi. 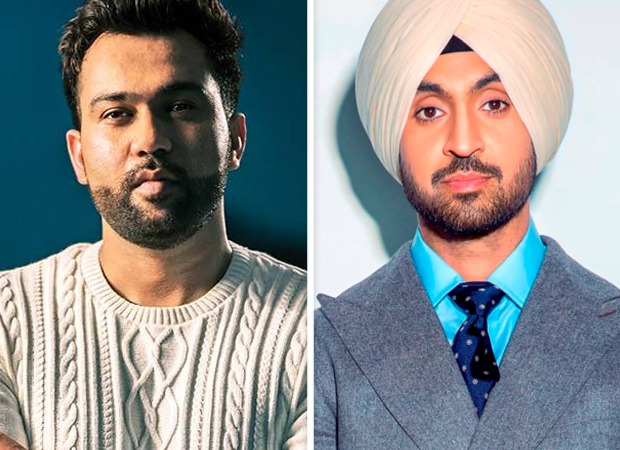 According to the reports, he has always wanted to make a film based on the riots and now has found the subject to work on the script. He will be creatively involved in the script apart from producing it. Ali and his team are in talks with Diljit Dosanjh and feel he is best suited for the character. The actor reportedly has agreed verbally but the makers take a final narration in a few months. The idea is to begin the project after the situation returns to normalcy.

Interestingly, Diljit Dosanjh has already worked on Punjabi film Punjab 1984 based on the rights that was directed by Anurag Singh. Released in 2014, it won National Film Award for Best Feature Film in Punjabi.

Amid this pandemic, filmmaker Ali Abbas Zafar is awaiting the release of his first production Khaali Peeli starring Ananya Panday and Ishaan Khatter. Meanwhile, he is working on a couple of other projects including the superhero project with Katrina Kaif and Mr. India reboot.