The film production came to a halt even before the nationwide lockdown was announced. After four months, the film industry is slowly planning to get back to its feet and resume shooting. However, owing to the prevailing situation, many actors have been finding it difficult to sustain the lockdown. Actor Katrika Sahoo from Odisha has started selling vegetables to make ends meet. 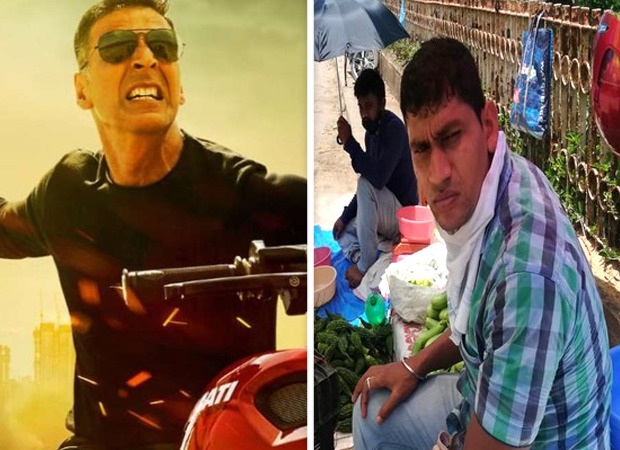 While talking to a news agency, Sahoo said that at the age of 17 he went to Mumbai to try his luck in Bollywood. He worked as a bodyguard to celebrities like Amitabh Bachchan and Sachin Tendulkar and later landed roles in action sequences of several movies. He will also be seen in a fight sequence with Akshay Kumar in his upcoming film Sooryavanshi.

Before the lockdown, Karthika had moved to Odisha and was living on his savings. However, due to a medical emergency in the family and lack of work thereafter, he resorted to selling vegetables.

Mulan to premiere directly on Disney + but…