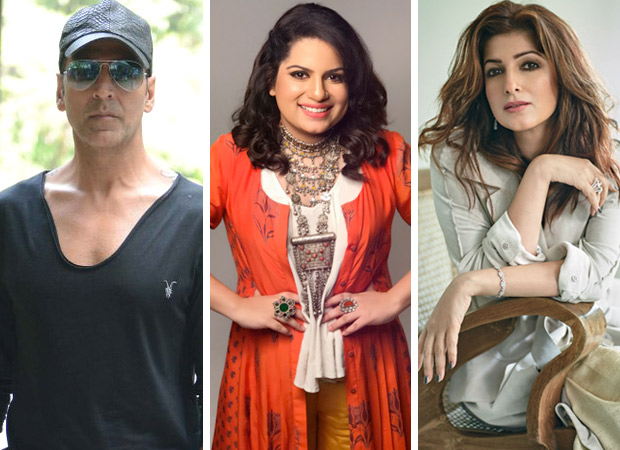 Akshay Kumar has found himself in hot water since comedian Mallika Dua and her father Vinod Dua called him out for his sexist statement on his comedy show, The Great Indian Laughter Challenge.

As per the format of the show, the mentors and judge need to reach an elevated platform and ring a humongous bell situated there if a performance by a comedian is enjoyed by them. Impressed by one such performance, all four of them went on the platform. Just when Mallika Dua reached for the bell, Akshay Kumar jokingly said, “Mallika ji, aap bell bajao, main aapko bajata hoon.”

This remark angered Mallika Dua’s father, Vinod Dua. Vinod, then, went on a rant against Akshay Kumar for his sexist remark against his daughter, Mallika Dua who was one of the mentors on the show. Sharing a video, which now has been taken down, he wrote, "I am going to screw this cretin Akshay Kumar for telling his co-worker Mallika Dua that ‘aap bell bajao main aap ko bajata hun’ at 5:26. This is his sense of humor and language. Star Plus..wake up..”

Mallika Dua also shared her thoughts on the controversy via her Twitter account and wrote, “So, I want humor to be limitless. I also don’t want to be uncomfortable at my work place. The lines are blurred. Thoughts?”

Now, Twinkle Khanna has come out in support of her husband Akshay Kumar, in the wake of a controversy. In a detailed note, Twinkle addressed the controversy saying, “I would like to address the controversy on the sets of The Laughter Challenge. The show has a bell which the judges ring after a contestant’s exceptional performance and when Ms. Dua went forward to ring the bell, Mr Kumar said, “Mallika Ji aap bell bajao main aapko bajata hun” A pun on the words and actions related to ringing the bell. It’s a colloquial phrase that both men and women use – for instance, “I am going to bajao him/her” or “I got bajaoed”, Red FM even has a tagline ‘Bajatey Rao’ all without sexist connotations. Mr Vinod Dua, Ms Dua’s father, had written a post – it’s been taken down now, stating, “I am going to screw this cretin Akshay Kumar.” Should Mr Dua’s statement also be taken literally or interpreted in context?

Words, especially humour has to be seen in its right context. I have always stood up for freedom within comedy including defending AIB’s infamous roast on numerous occasions in the past and that is my stance even today. So kindly stop tagging me in this debate.”

Akshay Kumar, who is a Super Judge on the show, is yet to respond to Mallika Dua and Vinod Dua's sexist remarks allegations.