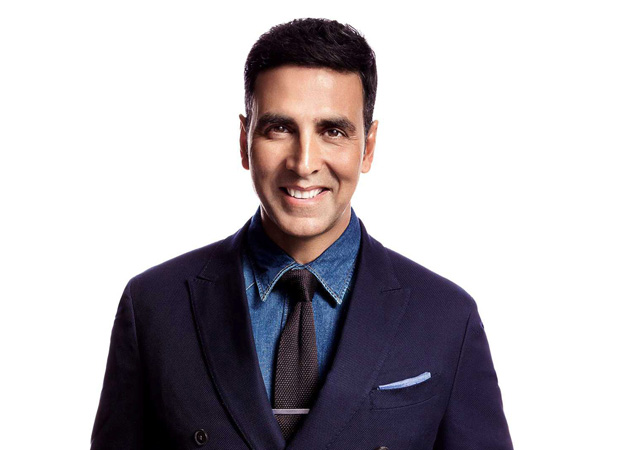 Akshay Kumar has become an actor to reckon with especially in the last 3-4 years. His last 5-6 films have all been successful and have crossed the Rs. 100-crore-mark. Off late, he has taken up working on films that are entertainers but also have a social message. His last film Toilet – Ek Prem Katha wowed audiences as it talked about the importance of toilets. His next PadMan is also a film to watch out for. And in 2018 and in 2019, he’s going to switch tracks and work on period dramas. His Independence Day release Gold is based on India’s win the Olympics in 1948 while his Holi 2019 release is Kesari. It is based on the historic Battle of Saragarhi. What’s interesting about the project is that at one point, Karan Johar and Salman Khan had joined hands. But later Salman Khan opted out.

At the launch of PVR ICON in Mumbai, Akshay Kumar was asked to comment on this film, whether it’s still being made and about Salman Khan walking out. He said, “Of course, Kesari is being made. I am starting the film in January, somewhere after the release of Pad Man. Salman Khan was a part of this film at one point but he now he is no longer working on the project.” Salman Khan, while the promotions of Tiger Zinda Hai, had revealed that he opted out of the film when he realized that Karan Johar himself is doing all the hard work and he’s contributing much. Hence, he preferred to walk out of the film.

Talking about Akshay Kumar’s immediate next release, PadMan is inspired from the life of Arunachalam Muruganantham, who made low-cost sanitary napkins and became prominent as a result. Akshay Kumar plays the lead role in this film that also features Sonam Kapoor and Radhika Apte. Directed by R Balki, it releases on January 26, 2018.