Superstar Akshay Kumar, who had made his debut in Bollywood with Saugandh, has always tried to keep his ‘promise’ to deliver the kind of films that the audiences yearn to see. Trade pundits say that the secret of his success lies majorly in the following: his no-nonsense approach towards his work and his utmost sincerity and dedication towards any role. These are the factors which make him the ‘go-to’ man for every filmmaker and brand manager. 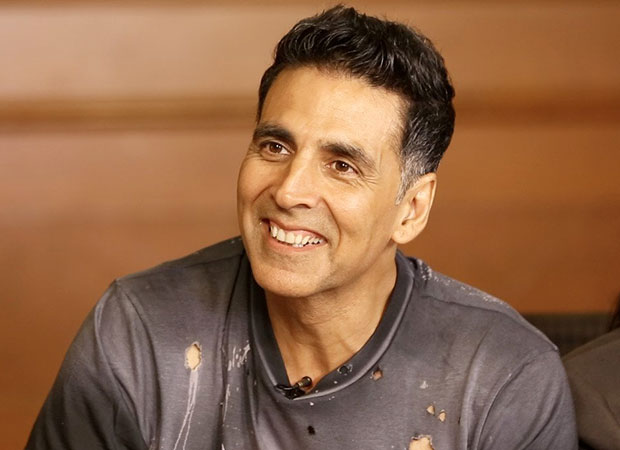 As per Bollywood Hungama’s reliable sources, Akshay Kumar is now all set to be the brand ambassador of the FMCG major ‘Horlicks’. The source added that it is his mass appeal and fitness that made the makers of ‘Horlicks’ unanimously choose Akshay Kumar to be the face of their brand. The official announcement of the same is being awaited.

On the film front, Akshay Kumar will soon be seen in Laxmmi Bomb, which has now been renamed as Laxmii.