It's raining announcements for the Hindi film industry! A day after the state government of Maharashtra announced their decision to reopen theatres on October 22, filmmakers of the Hindi film industry have been announcing the release dates of their films. Akshay Kumar, who possibly has the highest number of films in his kitty has booked the slot for Diwali 2021 and 2022. 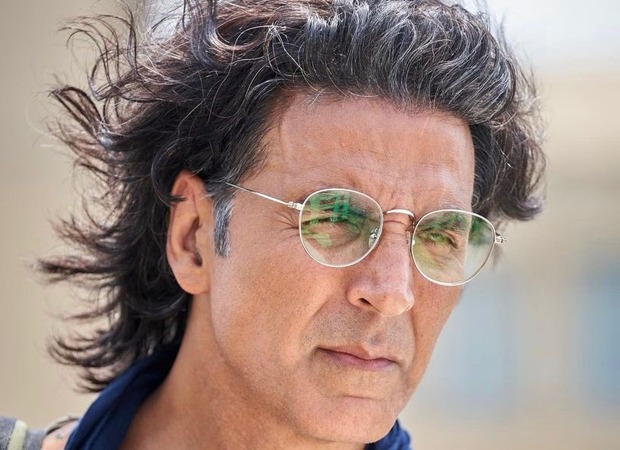 After the announcement of Akshay Kumar starrer Sooryavanshi releasing for Diwali this year, the superstar today announced that his film Ram Setu will hit the theatres on Diwali 2022. The film directed by Abhishek Sharma also stars Jacqueline Fernandes and Nushrratt Bharuccha. Akshay will be seen essaying the role of an archaeologist in the film and his first look was unveiled earlier this year.

Amazon Prime Video is set to co-produce Ram Setu alongside Cape of Good Films, Abundantia Entertainment, and Lyca Productions. Directed by Abhishek Sharma and creatively produced by Dr. Chandraprakash Dwivedi, the film is an action-adventure drama that brings forward a story deeply rooted in Indian cultural and historical heritage.