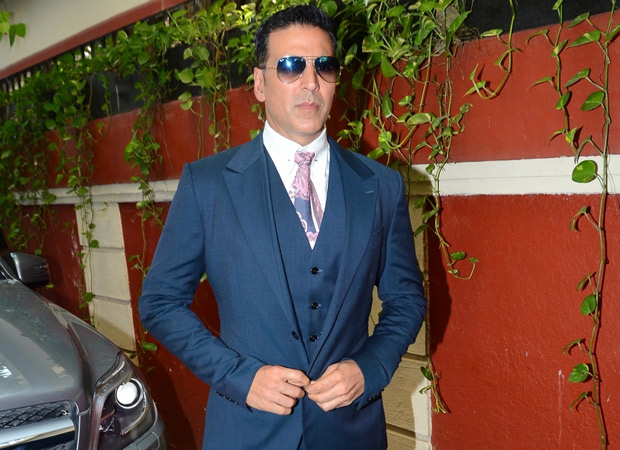 According to latest reports, the four flats in the tower called Transon Triumph, which were registered on November 1 under the name of Akshay Kumar Bhatia, measures up to 2200 sq.ft each and are located on the 21st floor. The luxury tower by Transcon Developers features several amenities ranging from swimming pool to jogging track to infinity deck to barbeque corner to fitness centre and also includes facilities for children like a special arena for them and multi-purpose court. However, no official announcement has been made talking about the actor’s latest flat purchases.

Akshay Kumar, who is known to be a major investor in real estate, also owns a sea facing apartment in Juhu where he resides with his wife Twinkle Khanna and his children and also another duplex flat in Bandra. Besides these, he has also made property investments in Goa wherein he owns a Portuguese styled villa at Casa de Sol, Anjuna.

On the film front, last seen in Toilet – Ek Prem Katha, Akshay Kumar is currently gearing up for PadMan based on the real life social activist and entrepreneur Arunachalam Muruganatham and also the period hockey biopic Gold directed by Reema Kagti. Furthermore he has also been signed for Bhushan Kumar’s ambitious film Mogul and Karan Johar’s battle film Kesari.