Celebrities are always in the media eye. Even their personal lives come under scrutiny. In the past, many Hollywood and Bollywood celebrities have become the victim of personal images being leaked online. It was only a few days ago when veteran actor Kamal Haasan's daughter Akshara Haasan came under the limelight for her leaked private pictures. The actress was in absolute shock over the leaked photos. 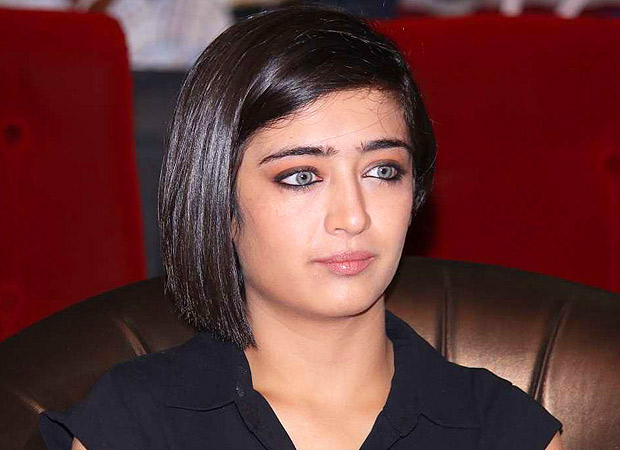 On November 7, she released a statement on Twitter, “Recently, some of my private pictures were leaked on the internet. Who did this, or why, is not known to me yet. But what I do know is it is deeply unfortunate to make a young girl the victim of such an act only for a pervert mind’s enjoyment (sic). I have reached out to Mumbai Police and the cyber cell to seek their help in tracking the person/s responsible for this leak and hope to get to the bottom of this soon.”

On Sunday, November 11, Akshara Haasan registered a complaint at the Versova police against an unknown person for allegedly leaking the pictures.

After Akshara Haasan's tweet, Mumbai Police was quick to take the action. "We have begun the investigation based on technical assistance,” said an officer.