Ajay Devgn, who is busy promoting his upcoming film Raid, is making the rounds of events and TV shows. The promotional tour will head to comedian Kapil Sharma's new show, Family Time with Kapil Sharma. 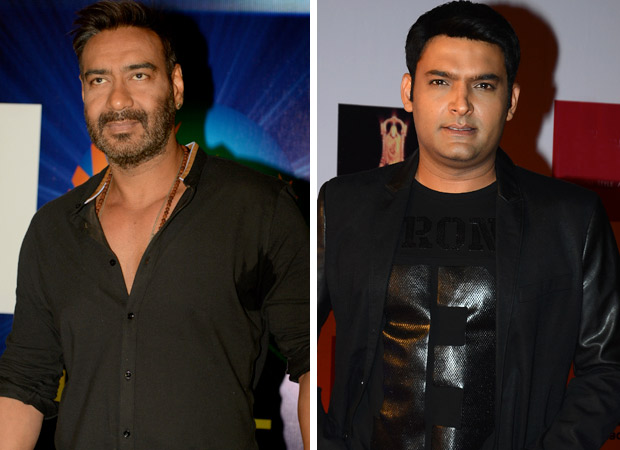 Kapil Sharma is all set to return to television with his new show Family Time with Kapil Sharma from March 25 onwards. According to the latest reports, Ajay Devgn has already shot for the promo of Kapil's show. The actor is currently in Delhi for Raid promotions. Once he returns, he will shoot the episode on March 13. Though it is unclear whether Ajay's episode will be aired on the opening night, it will be exciting to see them together.

Meanwhile, Raid stars Ajay Devgn and Ileana D'cruz. This is their second collaboration after Baadshaho. The film’s story will be based on a real-life incident revolving around the most popular Income Tax raids in the country. Presented by Gulshan Kumar, Raid will be a T-Series and Panorama Studios production, produced by Bhushan Kumar, Krishan Kumar, Kumar Mangat Pathak and Abhishek Pathak. Raid is slated to release on March 16, 2018.