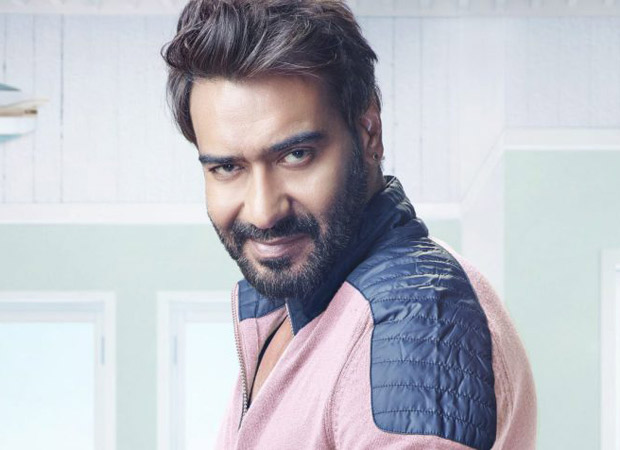 Ajay Devgn, who is busy shooting for Golmaal Again, has always tried to do varied roles. Now, it has been learned that Ajay Devgn will be playing the role of a tough Income Tax Officer from Uttar Pradesh in his upcoming film Raid.

Raid will be set in the 1980s Uttar Pradesh and directed by Raj Kumar Gupta. The film's story will be based on a real-life incident revolving around the most popular Income Tax raids in the country. It will be produced by Bhushan Kumar and Kumar Mangat and written by Ritesh Shah. Talking about the film, director Raj Kumar Gupta says, "Raid is a story that needs to be told on the big screen. I am looking forward to my collaboration with Ajay sir, Bhushanji, Kumarji and Abhishek on this film." Further talking about collaborating with Ajay Devgn and the film producer Bhushan Kumar added, "Ajay Devgn is a great actor. We have produced Baadshaho and are now happy to be also producing Raid. Raid is a content driven film and we are excited to produce it."

Echoing a similar though Abhishek Pathak further went on to add, "As producers, we are always on the lookout for exciting material and it all starts there and with Raid it is a continuation of our thought-process of backing films with content like Special 26 and Drishyam which we produced and Rustom which we acquired for all India distribution. We are looking forward to our association with Raj Kumar Gupta on this film."

Presented by Gulshan Kumar Raid will be a T-Series and Panorama Studios production, produced by Bhushan Kumar, Krishan Kumar, Kumar Mangat Pathak and Abhishek Pathak. Slated to commence shooting in September 2017 Raid is being readied for release on April 20, 2018.

Meanwhile, on the work front, Ajay Devgn is looking forward to the release of his upcoming film, Baadshaho. Directed by Milan Luthria, the film also stars Emraan Hashmi, Ileana D’Cruz and Esha Gupta. It is scheduled for September 1, 2017 release.