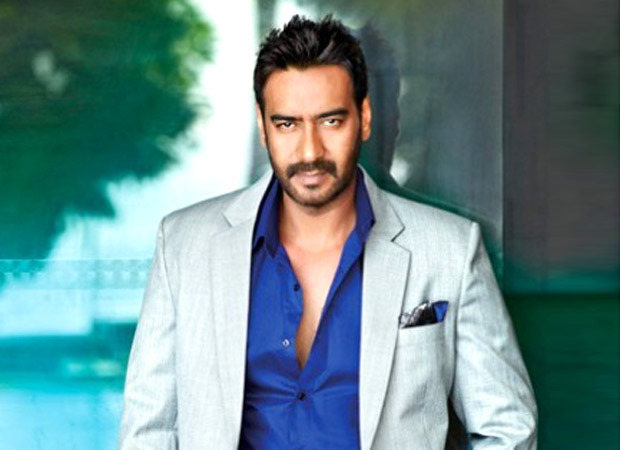 Ajay Devgn, who is promoting his film along with others in New Delhi, was asked about the incident about Kapil Sharma not showing up and them storming out of the sets of the show. Speaking about the same, Ajay informed that they did walk out because Kapil Sharma had not reached the sets. Even they were not aware of what had happened and why Kapil did not appear.

But, Ajay Devgn did clarify the reports claiming that Baadshaho cast storming out of anger was completely wrong. He said that there was no anger as even they have heard that Kapil Sharma has not been keeping well. Ajay did say that they are unsure whether they will be back on the show as many shoots had been cancelled earlier. Ajay, lastly, added that the next time he meets Kapil, they will figure it out as at the end of the day, they are colleagues and friends.

Earlier, Kapil Sharma had cancelled Jab Harry Met Sejal promotions despite Shah Rukh Khan and Anushka Sharma already on the sets. Even Toilet: Ek Prem Katha lead actors Akshay Kumar and Bhumi Pednekar had to leave without shooting the episode. Even Mubarakan cast faced the similar situation when Arjun Kapoor, Anil Kapoor and others were on the sets of the show.