Aishwarya Rai Bachchan recently reacted to the ongoing Me Too revolution and said that she is glad that the movement is now gaining momentum. Sadly, harassment is not new in the film industry but it is only recently that masses are seriously taking cognizance of it, thanks to the advent of social media and the global level awareness that it generates. Aishwarya said that she had spoken about harassment in past, called people out and she will continue to do so in the future too. She said that women should feel safe to share their stories, name and shame their harassers in public.  Ash said that this is not a new phenomenon as such but the kind of platform it has got and the attention people have on this issue now is remarkable. 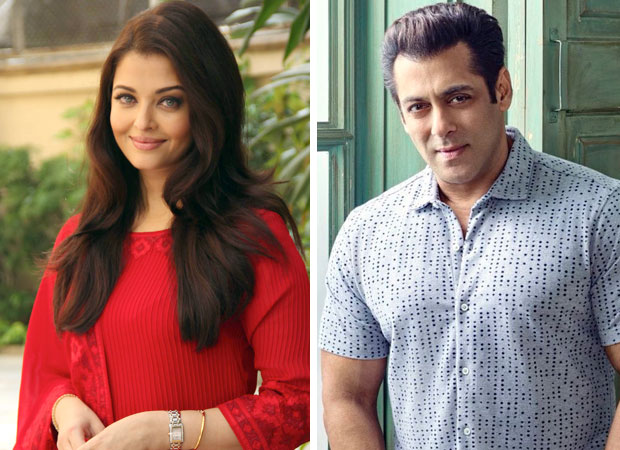 It is important to note that Aishwarya has a very personal connection with this cause because back in 2002, she had come out in open about the harassment she faced at the hands of her ex boyfriend and one of Bollywood’s most powerful man, Salman Khan. She had issued a press statement slamming him for physically and emotionally abusing her while she was in a relationship with him. She also refused to work with him on professional level. The rumours about their controversial affair were the talk of gossip columns till she got married to Abhishek Bachchan in 2007. That was Ash’s #MeToo story and it is relevant even at this moment. Though Salman never admitted to these accusations, it was important for her to share her story.

On professional level, her last film was Fanney Khan which did not do very well at the box office.