Several ad campaigns featuring A-list actors like Amitabh Bachchan, Kareena Kapoor Khan, Akshay Kumar and Hrithik Roshan has come under the scanner of the advertising industry’s self-regulatory body ASCI (Advertising Standards Council of India) for suspected and misleading claims. The ASCI has found that the brands could not prove that the celebrities have done due diligence prior to endorsing the product. 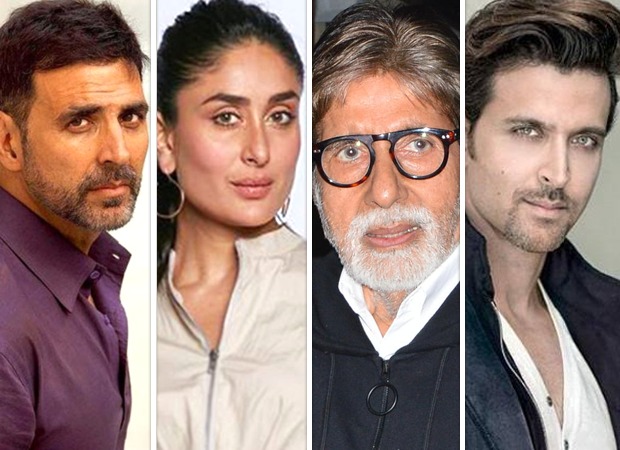 According to ASCI, Amitabh Bachchan's ad for Step App was found to be promoting gamified school education by promising them prize money of Rs 5,000-Rs 1 crore and it was not clear how this becomes a "scholarship". The officials stated that the brand could not establish how the scholarship offered was larger than its rivals.

Akshay Kumar and Kareena Kapoor endorsed Indira IVF Hospital during a movie co-promotion that made the unsubstantiated claim of being the country's largest and most successful IVF and fertility chain. Meanwhile, Hrithik Roshan’s endorsement for Jolly Tulsi 51 Drops was found to have made an unsubstantiated claim of saving or protecting from diseases.