As Yash Raj Films clocks 50 years of excellence and supremacy, the scion of the empire Aditya Chopra and his intellectual team has come together to thresh out a string of commemorative projects including a grand bio-pic on the founding father of the banner Yash Chopra. 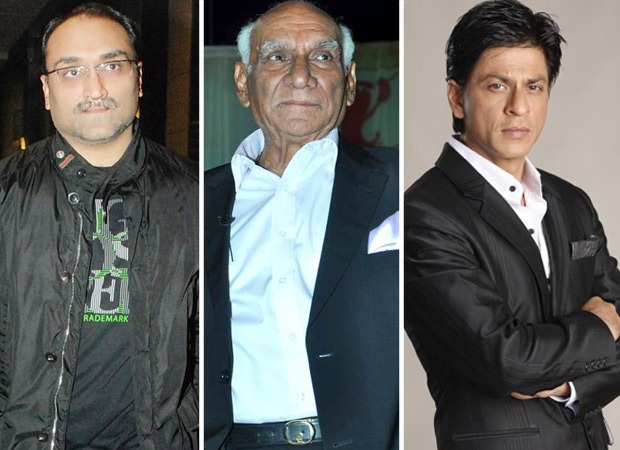 Though not much detail is known of the bio-pic as yet I have reason to believe Aditya Chopra is very seriously looking into the project, as he and all likeminded fans of Yash Chopra believe the filmmaker’s saga of self-motivated success is exemplary. And who better qualified to play Yash Chopra than Shah Rukh Khan? Though the casting is yet to be finalized SRK seems the perfect fit, being the favourite actor of father Yash and son Aditya Chopra.

Other commemorative projects to mark 50 years of Yash Raj include new film projects that will launch new talent. Aditya Chopra has always been at the forefront of new-talent endeavours. Ranveer Singh and Parineeti Chopra are among Chopra’s recent discoveries. “We will be seeing a lot more new acting talent emerge from Yash Raj Films in the near future,” a source close to Yash Raj reveals.

However, post this article going live, Yash Raj Films spokesperson contacted us refuting the claims saying, "This is a baseless rumour. There are absolutely no plans to make a biopic on Yash Chopra ji.”