Produced by Addiva Films, director Amit Rai’s next after most memorable film, Road to Sangam which received 14 national and international awards is a neo-noir thriller entitled Mansuba. Cloaked in the whodunit genre, it’s about how victims of the triple talaq, become prey to social anarchy. 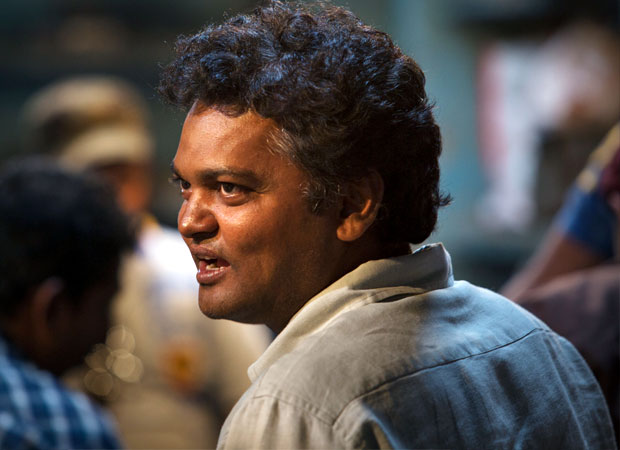 Director Amit Rai feels that “Mansuba underlines the weakening social fabric of the nation; it also presents a perfected version of the truth as it gets venomously distorted, perversely manipulated and then suddenly turned over on its head.”

Explaining the rationale behind the film, writer, producer, Naghma A Qaiyyum reveals, “Mansuba is shocking and thought provoking. The film is also in line with our endeavour is to produce good cinema and back strong content driven films.”

“It’s a story that people will bond to, created in a genre which is becoming extremely popular with Indian moviegoers. We are very confident the film will be appreciated for its entertainment appeal as well as strong substance”, Kahkkashan Firoz, managing director Addiva Films adds.

“The film has such pit-of-the-stomach throbbing scenes and lurches into hot mess suspense that any actor would love to be challenged while performing them”. Speaking about the cast of Mansuba, Viren Thambidorai, co-producer reveals “We are roping in A list stars for the film to ensure that the film reaches its intended impact and audiences”.

“The aesthetic and design language of the film is of utmost importance to truthfully bridge the rich historical, political and cultural ethos of this story. Top technicians in cinematography, production design, music and art have been inspired to be part of this project.” adds creative producer NM Pasha.

Directed by Amit Rai, Mansuba is produced by Naghma A Qaiyyum and Kahkkashan Firoz under Addiva Films along with Viren Thambidorai and NM Pasha.