Bollywood actress Juhi Chawla dropped her appeal against the dismissal of her case against 5G wireless network technology from the Delhi High Court on Thursday. 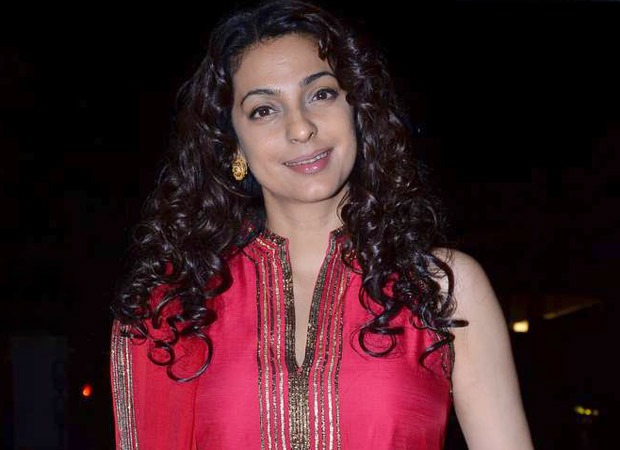 Court said, "The plaintiff's learned counsel (Chawla) wishes to withdraw the application with the option of appealing to the appellate court. The application is denied since it has been withdrawn”

Chawla had filed the application to have her case against the 5G rollout "rejected" instead of "dismissed."

Chawla's lawyer contended that the plaint could only be rejected or returned under the Civil Procedure Code, not dismissed because it never reached up to the level of suit.

After Chawla opted not to pursue the plea for relief, the court gave Chawla a week to deposit Rs 20 lakh in expenses. Chawla also withdrew his request for a return of court fees.

The court dismissed Chawla's and two other’s complaints against the 5G rollout in June, calling it "defective," "abuse of process of law," and filed for "gaining notoriety," and imposing costs of Rs 20 lakh.

The plaint, which raised concerns about health risks associated with 5G technology, was "unmaintainable" and "stuffed with unnecessary Scandalous, frivolous, and vexatious averments" that are likely to be dismissed, according to Justice J R Midha.

The court stated that the actress-environmentalist and others filed the lawsuit to garner notoriety, which was evident when Chawla shared the video conference link of the hearing on her social media account, resulting in three interruptions by unknown miscreants despite numerous warnings.