Abhishek Banerjee, a casting director-turned-actor, who started his journey by working behind the scenes, has fulfilled his ultimate passion to be in front of the camera to both amuse and astound his viewers with his versatile performances. From earning appreciation for his brief appearances in projects like Pitchers, Bombay Talkies to ticking audiences' funny bones with projects like Stree, Dreamgirl to leaving the viewers astonished with his recent performance of a ruthless criminal, with a heart-breaking back-story in Pataal Lok, Abhishek has not just evolved as one of the most admirable actors of the industry but also as one of the finest critically acclaimed performers. 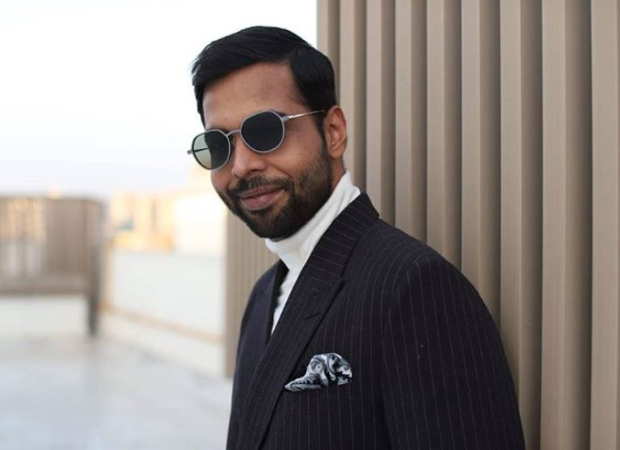 Few would have gauged Abhishek Banerjee’s calibre as an actor when he started his career with a short role in Rang De Basanti. And today, he is considered as one of the most superlative actors of the industry. Abhishek Banerjee who will be seen in movies like Helmet and Aankh Micholi, is all set to bowl over his fans with RSVP’s new film 'Rashmi Rocket'!

Sharing his thoughts the actor said, “I am very happy and excited to be a part of Rashmi Rocket! After a long time, i have found another unique role to essay. There are some exciting things in store and viewers will definitely love it."

ALSO READ: Here’s where Abhishek Banerjee is vacationing these days