It came as a pleasant surprise to see the beautiful Urmila Matondkar back on the large screen after so long. Director Abhinay Deo, in whose forthcoming satire-thriller Blackmail Urmila does a special dance number, is over the moon. “You know, I didn’t have to convince her at all. I just narrated what the situation is, and she said yes. I heaved a sigh of relief. She was my first and only choice.” 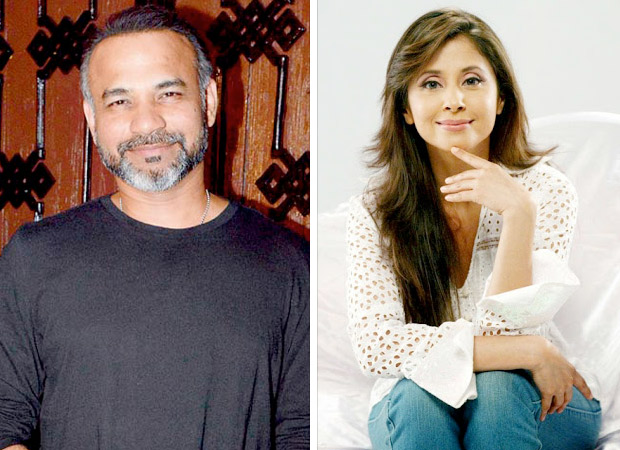 The fact that Urmila knew Abhinay for many years could have influenced her quick consent. “Yes, she knows me and my parents (veteran actors Ramesh and Seema Deo) for years. So we’re family friends. I guess there’s an implicit trust between us. She knew I wouldn’t offer her what is commonly known as an item song.”

Abhinay wants it made very clear that Urmila is not in this for the cheap-thrill moment. “There is an actual reason why she is there dancing. Of course it is a bar dance, so there is a certain level of cheesiness to the aura.”

But Urmila Matondkar remains forever classy. “Of course!” chimes Abhinay. “When we had this special song-and-dance number ‘Bewafa Beauty’ we thought of only Urmila. She brings so much gravitas and gorgeousness to the song. And the number ‘Bewafaa Beauty’ actually narrates the entire plot of the film. So we needed someone who could be a blend of the serious and saucy. Urmila fitted the bill perfectly. I am so glad she agreed to be part of our film.”

With his leading man Irrfan Khan indisposed, Abhinay Deo finds himself promoting the film all by himself. “We all miss Irrfan at the promotional events. And since he was the face of our film we are a bit lost. But nothing is important than his health.”