In what seems to be another controversy, Abhijeet Bhattacharya has made a rather baffling statement. The singer, who has lent voice to some popular Bollywood biggies during the 90s, has claimed in recent reports that Shah Rukh Khan was a rockstar until he was singing for him. Abhijeet Bhattacharya spoke about it in the India Today’s Saifagiri Summit and Awards 2018 that was held recently. 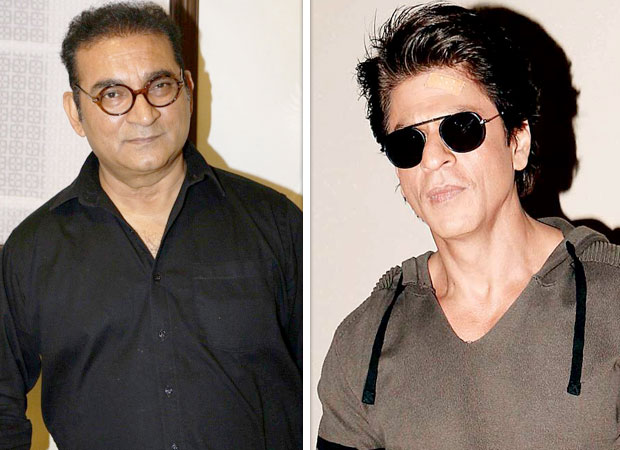 During the summit, the renowned singer Abhijeet Bhattacharya made this explosive statement about why he stopped singing for Shah Rukh Khan. The singer was apparently asked why he isn’t seen singing as often as we did during the 90s. When quizzed about it, Abhijeet responded that he has made superstars with his voice in the past. One amongst them, according to him, is Shah Rukh Khan.

One of the last films, where Abhijeet Bhattacharya lent voice for the superstar was Om Shanti Om. But before that they had also worked together on another blockbuster of Shah Rukh Khan, Main Hoon Na. When he had given voice for that, Abhijeet stated these Farah Khan films had the concept of having everyone, from the spot boy to the filmmaker coming on screen during end credits. Abhijeet was then upset with the fact that during Main Hoon Na, while it featured everyone, they didn’t have singers coming on screen.

However, the singer also maintained that he had let it go then because it was the first time. But that was not all! He had sung the song ‘Dhoom Tana’ from Om Shanti Om. During the end credits of the film too, they followed a similar format but once again, singers didn’t feature in it. So this had reportedly pissed him off and he also mentioned that his self-respect was hurt. But he also said that he wouldn’t ask them to add his name as he believes that he doesn’t lack anything.

On the other hand, Abhijeet Bhattacharya concluded the same, asserting that the actors for whom he didn’t sing, never became superstars.