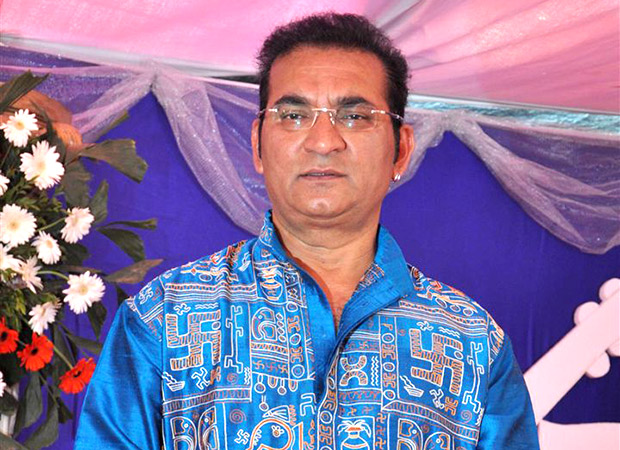 While readers may be aware that Abhijeet Bhattacharya has sung some of the biggest chartbusters of the 90s, the singer also owns a restaurant named Ticca Tikka in suburban Mumbai. The said resto is located in the same society where the singer resides and the society has taken objection to the shed of the restaurant calling it illegal.

Society secretary Suman Arya who is thoroughly miffed with the current scenario stated notices alleging illegal encroachment has been sent to five establishment owners in the society, one of which is Abhijeet Bhattacharya. However, according to him, the authorities aren’t supportive and as soon as the sheds are demolished within the next few hours they are rebuilt again thereby failing to abide by the legal procedures. Reportedly, despite taking various measures like filing an RTI complaint and the BMC sending notices to Bhattacharya and others, not a single shop has acted to the notice. When the authorities went further and demolished the sheds, soon after they left, they were reconstructed.

Assistant Municipal Commissioner of the ward, that is K ward, Parag Masurkar maintained that if they have rebuilt the sheds, they will demolish them once again and also seek an explanation. According to recent reports, this is the fourth time when the illegal sheds are being destroyed as it has been happening over five years.

Suman Arya also further complained about Singer Abhijeet Bhattacharya’s threats and accused him of abusing them. She also revealed that she along with others have lodged a complaint against him under sections 504 and 506 of the Indian Penal Code.

On the other hand, calling this a publicity stunt, Abhijeet Bhattacharya stated that he had rented out the property in question and only intervened in the fight with the society members when they apparently misbehaved with the shop owners.