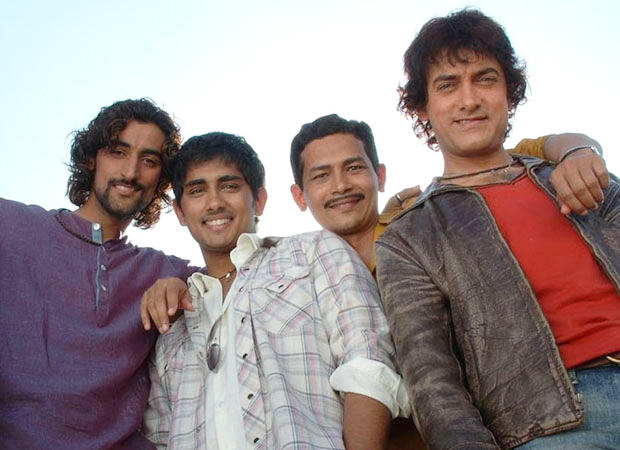 Filmmaker Rakeysh Omprakash Mehra's hit film Rang De Basanti that created a lot of noise for its modern depiction of freedom and independence, will be screened at the Mauritius Film Festival on Saturday and Sunday.

In a statement released by Rakeysh Omprakash Mehra, he said, "It's a rare honour to be invited for the inaugural Mauritius film festival. Rang De Basanti has been chosen to be showcased among a prestigious selection of movies from around the globe like Gandhi, Amistad, 12 Years A Slave and Mandela to name a few. The event celebrates 50 years of Independence of the island country and the movies selected celebrate the human spirit."